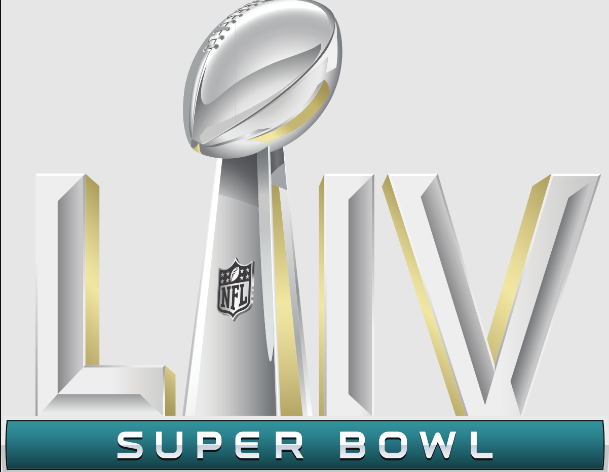 How to Watch Super Bowl 2022 for Free Without Cable :

Super Bowl is very well-known sporting event in the United States. In 2022, it will be the 56th time. This is everything a football fan could want. The 2022 Super Bowl should feel more like natural as compared to the 2021 Super Bowl. Although we don’t know which team will be playing, let us assume that Tom Brady will be the quarterback for one of them. Whether you are a Brady fan or not, but you can enjoy the Super Bowl without cable and that is for free.

The Super Bowl of 2022 will start on Feb. 13 on NBC. If that seems later than usual, then you should know that the NFL teams are going to play 17 games in a season instead of 16.

The Super Bowl is always telecast on a major network, which affiliates all over the country. Which provides a great option for watching the Super Bowl without cable for free. There are several over-the-air TV, which will cost nothing more than the one-time expense of buying an antenna.

But this is not the only way to watch the Super Bowl without cable. You will also get multiple live TV streaming services or ‘skinny bundles’ that offer cable-like bundles of live TV channels that stream over the internet.

One thing you should remember with the skinny bundles, it that not all the major network affiliates of the country have signed on yet, so the live streams might vary by region. You can check the availability on their sites or by signing up for a free trial. Make sure to do it before the Super Bowl of 2022.

DirectTV Stream: AT&T offers the DirectTV Stream skinny bundle service. It was known as AT&T TV among the others. It is a good service provider, as it offers the live stream of NBC in many markets. It could be a perfect choice for watching the Super Bowl this year.

Hulu: It is a live streaming service that comes with some impressive offerings. Hulu + Live TV’s great bundle of channels has included a live stream of all the major networks. So, Hulu + Live TV could be an excellent choice for watching Super Bowl every year.

Fubo TV: It is another skinny bundle that was built with sports in mind. That means it is a great option to watch American football shows, especially the Super bowl.

Sling TV: It is usually known for cutting out the local channels and passing the savings on to viewers. But you can watch NBC in a few markets, including San Francisco, Miami, New York, and Chicago. If you live near the metropolitan areas, then you might be able to use Sling TV to watch the Super Bowl without cable.

YouTube TV: YouTube TV is a live TV streaming service. It is another option for Super Bowl streaming. They offer local feeds on major networks in lots of markets and you will get plenty of sports coverage on other channels as well.

Free Over-The-Air TV: You can still use the antenna to watch live TV for free. Several major streaming networks broadcast the Super Bowl every year across the country, so there are good chances that you can watch the Super Bowl without cable for free.

The Yahoo Sports App: This platform is a great option for mobile viewers. It is completely free and you will get nice features for these lonely days without Super Bowl parties. You will get the chat feature, through which you can communicate with pals who are also on this app.

The NFL App: One of the best apps to watch the Super Bowl for free is through the NFL’s app. If you have a new iPhone with the 5G coverage from Verizon, then the NFL app will work with the extra camera angles and analysis.