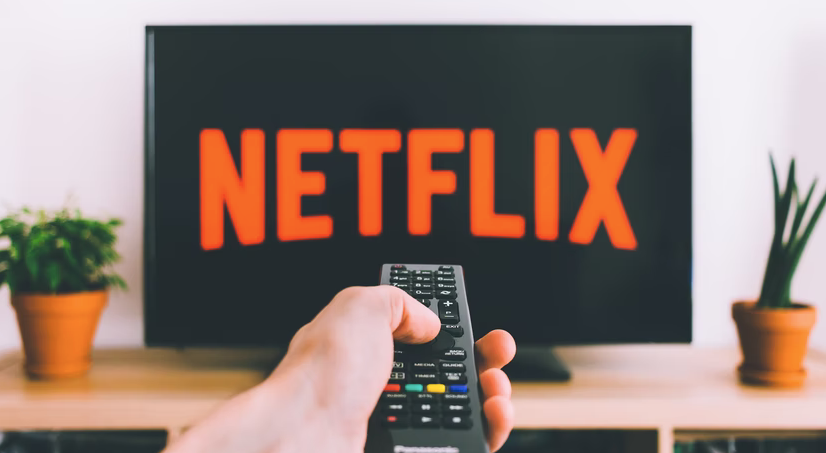 Nowadays peoples like to stream movies and television shows on mobile and computer devices. There are several streaming sites available to choose from. These are the three big choices from:

When it comes to the most popular streaming services, then the first name that comes to mind is Netflix. The basic monthly subscription starts from $8.99 and offers you to access both television shows and classic movies from the past and brand-new content created exclusively by and for Netflix.

Netflix offers some major shows such as The Stranger Things and Orange Is the New Black and equally popular movies such as To All the Boys I’ve Loved Before. If you want to watch these shows in HD, then the monthly subscription fees will be a little higher at $12.99, but still manageable for most people.

The downside of Netflix is that some of its very popular shows, such as Friends, are licensed rather than owned by the services. If the company that owned the program, set up their rival streaming services, then the rights of the program might be lost.

Amazon Prime is another streaming service in the market. It has emerged as the biggest competitor to Netflix and that it mixes movies and television with new content made exclusively for it.

Some of the popular shows on Amazon Prime are The Boys and The Marvelous Mrs. Maisel. Also, you can access the English Premier League on this platform, alongside ATP tennis and the NFL.

But, still, the content library of Amazon Prime is smaller than Netflix. The content library is growing day by day, and the low monthly price of $8.99 means it is easily among the top video streaming services.

Hulu is another streaming service and less celebrated than its two big rivals. It is available at the cheapest price of $6 per month if you don’t mind adverts, although it is worth paying $12 to avoid them. 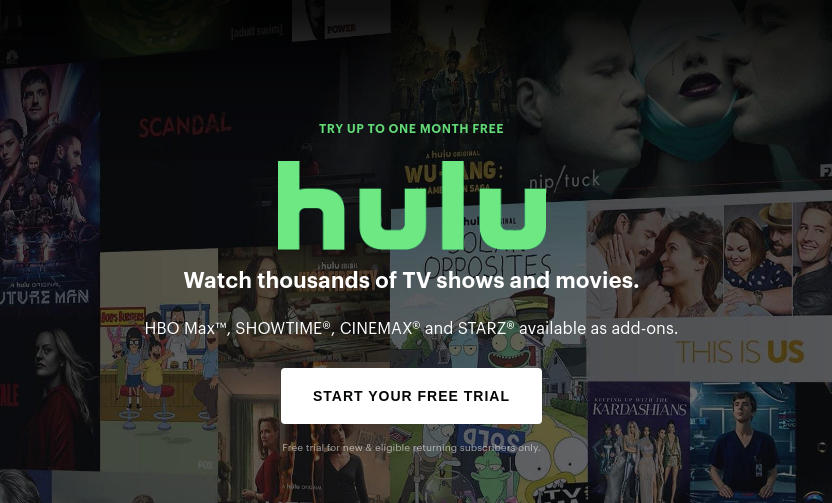 The main thing about Hulu is that, it owns the rights to stream big names shows like South Park, Saturday Night Live, and The Simpsons, as well as Comedy Central, NBC, and Fox content. You can access Hulu on all of the same Android, Windows, Apple devices as its rivals. But it is the only of the three main streaming sites that can be viewed on the Nintendo Switch.

These are the big three streaming services for streaming movies and television right now. All these sites have their advantage and disadvantages. If you like sports as well as entertainment, then you can subscribe the Amazon Prime, otherwise, you can go for Netflix.